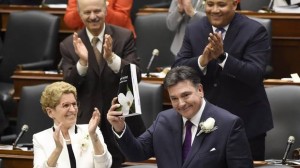 The Ontario Liberals announced the province’s first balanced budget in a decade on Thursday, an expected move that could be construed as the unofficial start to the 2018 election campaign.

Much of the budget covered several areas that have already been addressed – most notably, the province’s 16-point plan for housing reform. But it also unveiled several billion dollars of additional spending in health care, referred to as a “booster shot” by Ontario Finance Minister Charles Sousa. 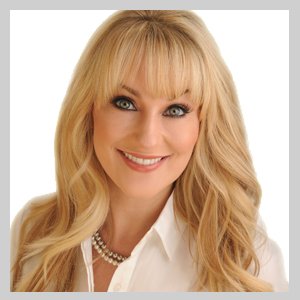 MLS®, REALTOR®, and the associated logos are trademarks of The Canadian Real Estate Association